The E series is the next generation of small three-phase inverters from SolarEdge. E series inverters are smaller, lighter, and easier to install than the previous models. And these inverters can be installed both indoors and outdoors. The absence of an external fan and the improved internal fan mean that E series inverters are quieter than ever. Inverters from the E series come with a LAN connection as standard (communication over WiFi is possible by using a WiFi antenna) and a generous 12-year product warranty. What is unique about SolarEdge are the monitoring and remote service options they offer. 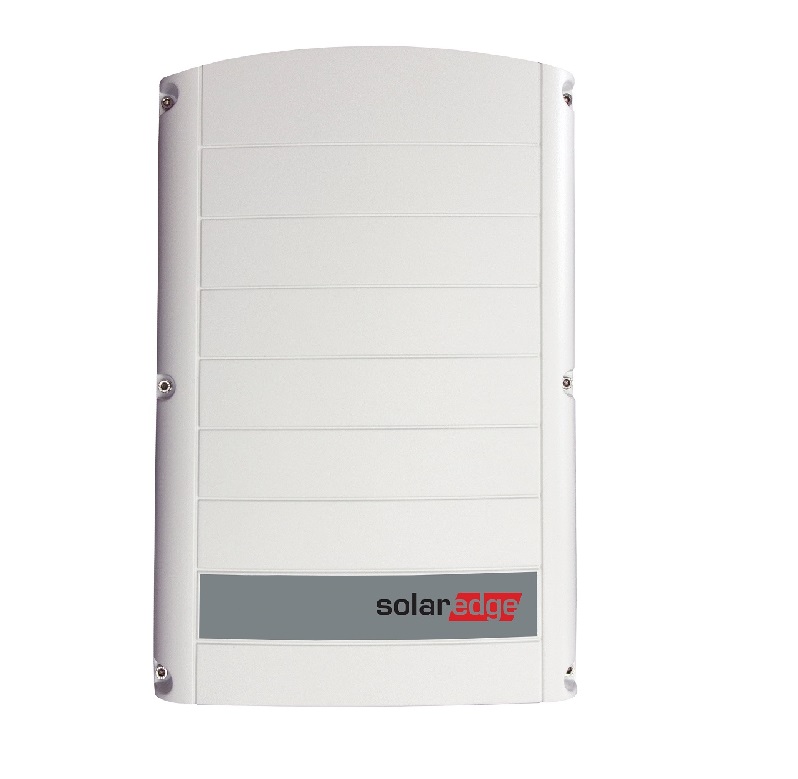 for installation companies only